We normally don’t play with fire (for obvious reasons).

But here is a experiment I didn’t expect to be so easy and so much fun to do.

At the same time, the results are so hard to understand, with, sadly, much misleading information on the internet.

As always, adult supervision is required!

THERE IS FIRE INVOLVED

So what do you think happened?

The first thought in most people’s minds is that the candle burned and used up oxygen. There was less oxygen left in there.

However, when the candle burned, it also gave out carbon dioxide, which was another gas that could replace the volume previously occupied by oxygen. Shouldn’t the volume have stayed the same then?

To figure out what happened, it helps to understand a little bit of chemistry.

As you can see, during burning, two oxygen molecules result in one carbon dioxide molecule and two water molecules. So the air volume decreases.

But if this was the main cause, shouldn’t the water level have stopped rising after the candle fire went out?

Turns out that besides chemistry, there is also a physical aspect that causes a big change in air volume.

After the candle went out, the air cooled. Cold air is more dense and occupies a smaller volume than hot air. At the same time, water vapor (result of burning) condensed when the air cooled further reducing air volume inside the glass. Therefore, the water level rose even after the fire was out.

Another physical aspect contributing to the phenomenon was that the air surrounding the fire was initially hot before the glass was placed around it. So we started with air that was already less dense. Starting with less air than the outside added to the shrinkage in volume when the air cooled.

For the science-inclined minds, here is a detailed technical and scientific analysis of this experiment.

See, you can learn so much about science from one little experiment. Isn’t it amazing? 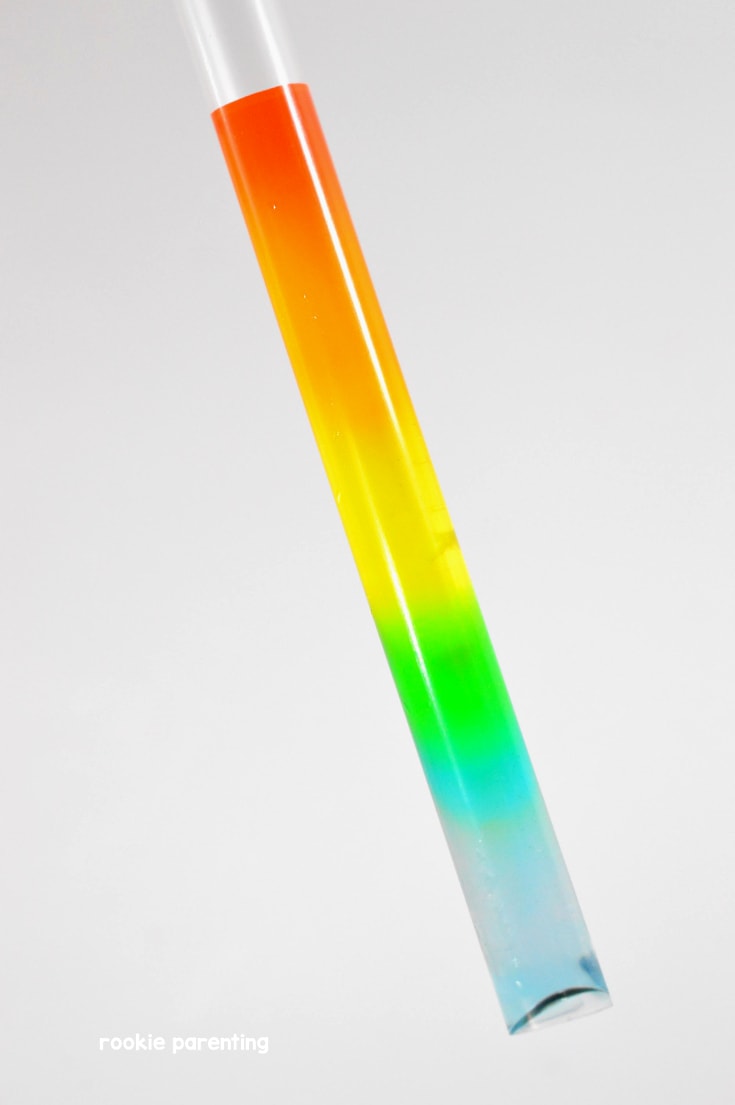 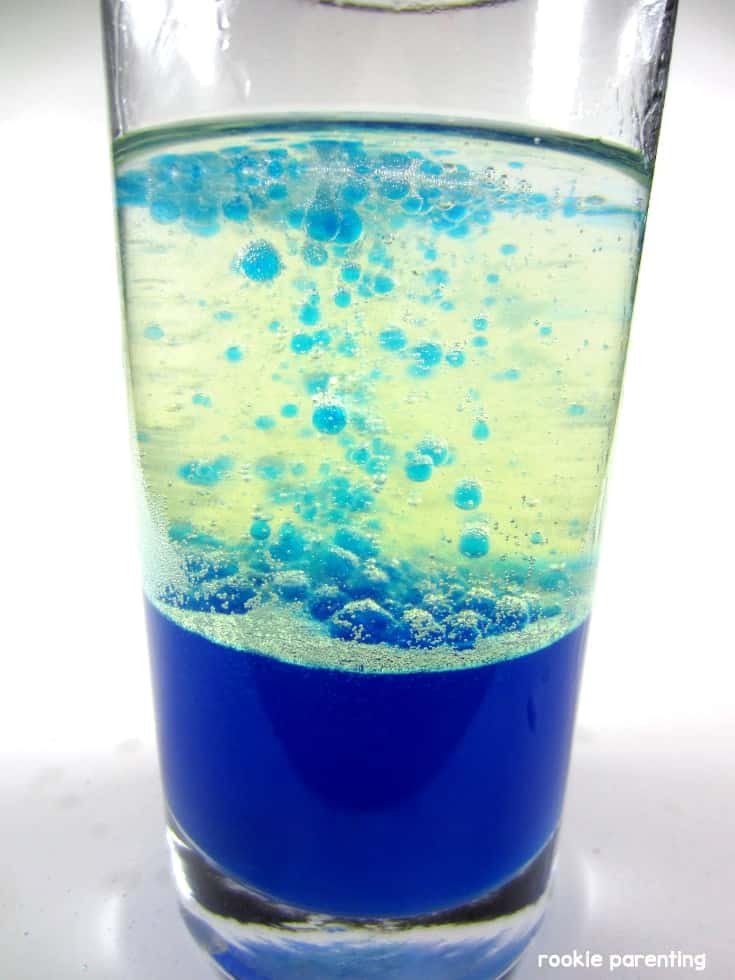 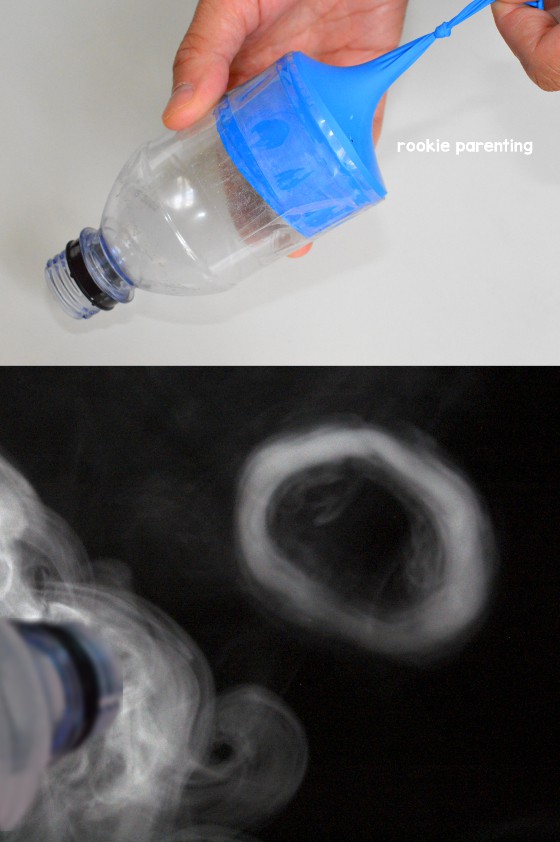 Playing with an air canon is always fun. You can use it to propel little tissue balls with it You can also have a race to see who can make the balls fly the farthest. You can also make a smoke ring with it. Air canon moves the air. It’s normally hard to see how…

Air can exert pressure on other objects. That force is called the air pressure. After shaking a soda can and open it, the soda explodes. That’s air pressure at work. But you don’t have to use a can of soda to see how air pressure works. There are other, less messy ways. In this air… 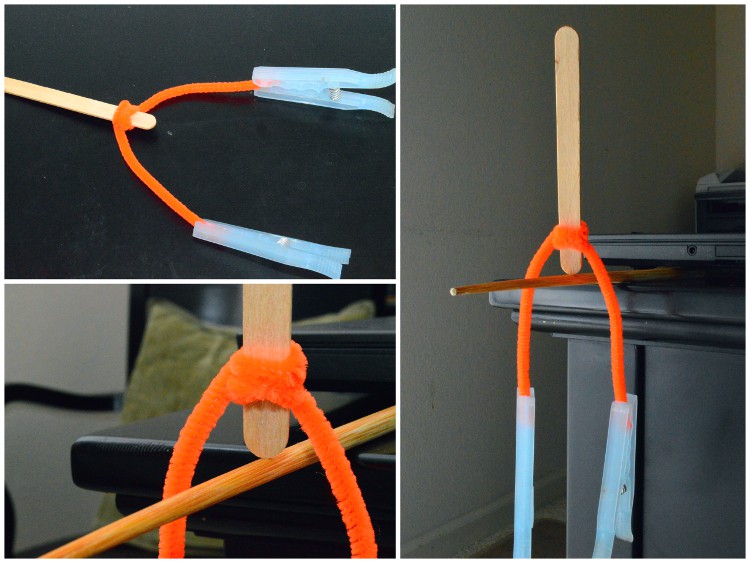 Gravity is a force that sucks everything to the ground and keeps our feet firmly planted on the floor. What about center of gravity? Have you ever heard of it? The center of gravity of an object is the point around which all weight is balanced. In humans, it is often referred to as the… 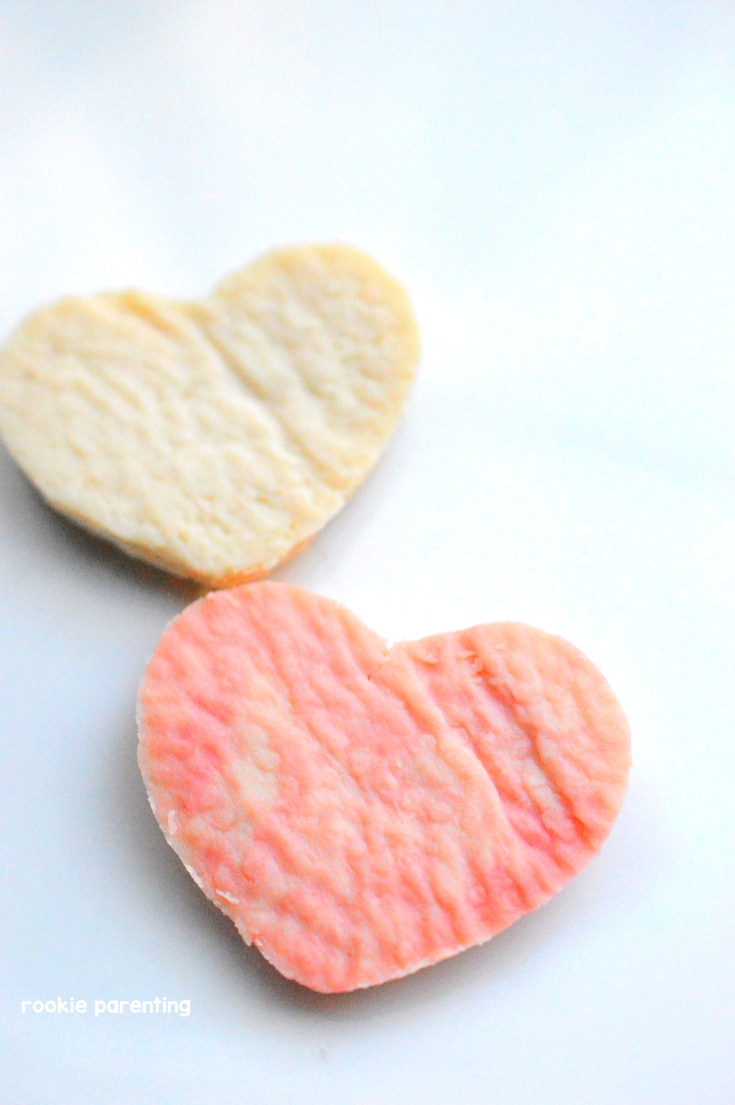