Summer is more than half way through.

Soon it’ll be fall and the change in seasons is usually accompanied by curious questions about the weather.

Since autumn is often windy, one inevitable question is:

Where does wind come from?

This question has two meanings: a) how is wind created? and b) which direction does the wind come from? :)

Let’s try to answer question b) by making a weather vane.

When the wind hits the weather vane, the straw should spin around and then stay roughly in the same place.

The arrow end of the straw is then pointing at the direction where the wind comes from.

Since the cardboard end of the straw has a larger surface, it allows the wind to push around more than the smaller arrow end.

Look up the direction marked on your paper plate. 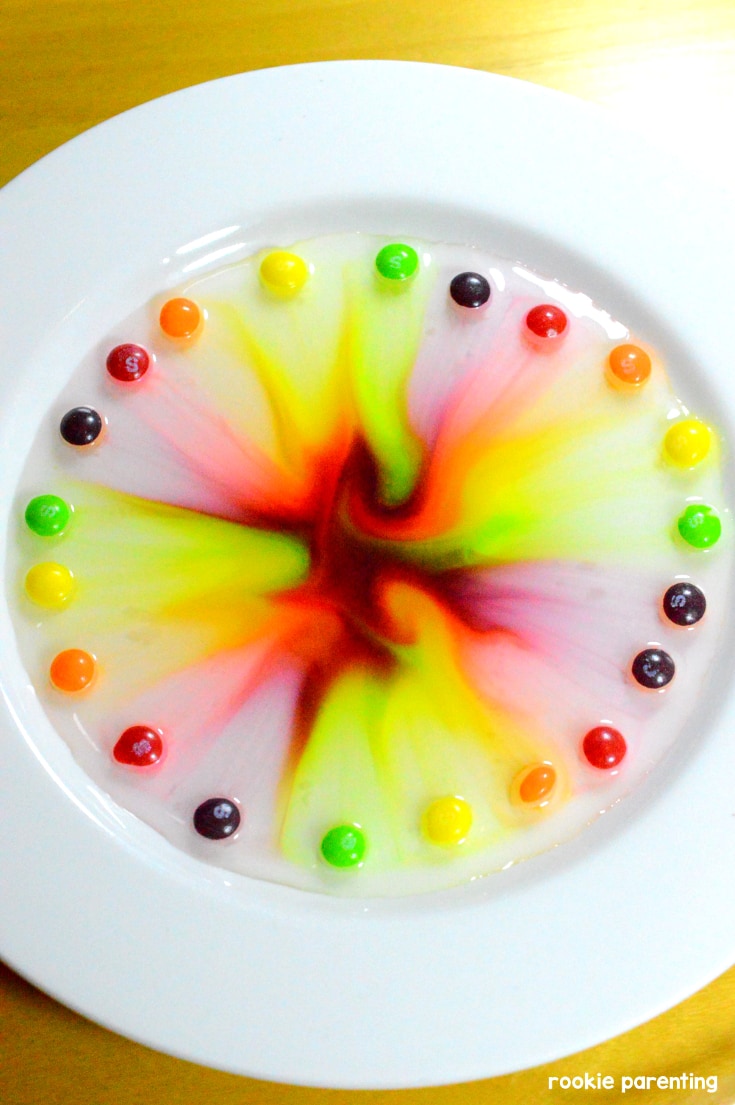 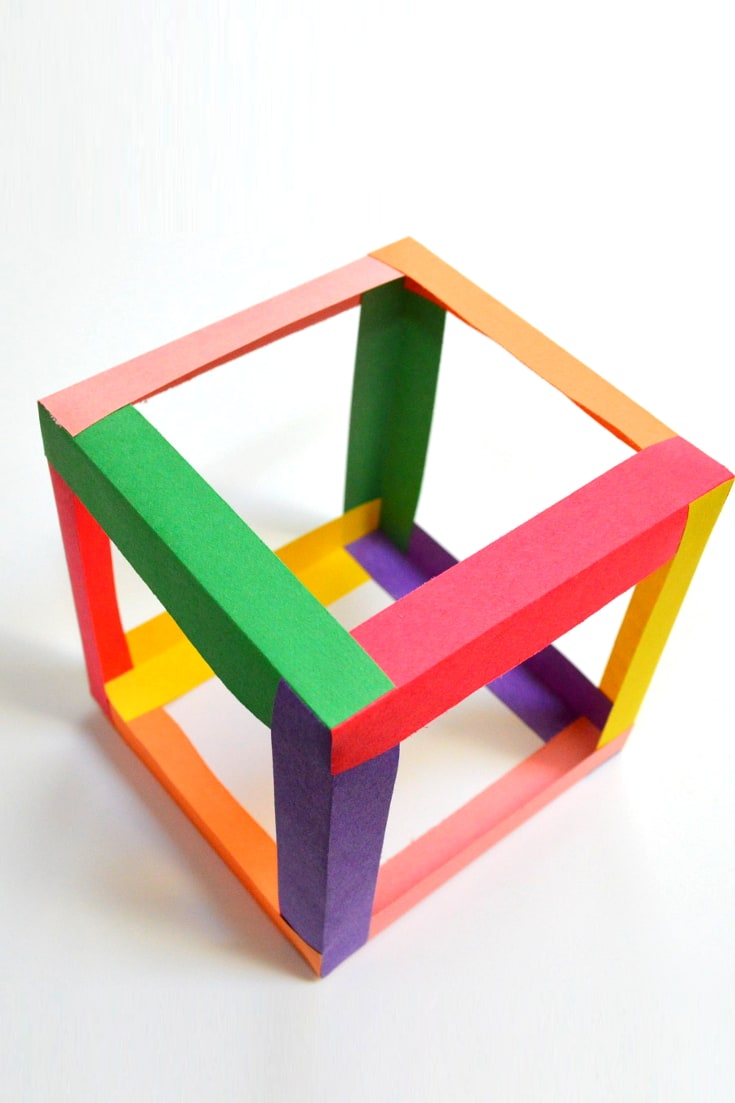 Shape Activity For Preschoolers This shape activity for preschoolers requires very simple materials. It is the perfect project for little kids. They can exercise their fine motor skills. They will also learn to visualize different 3 dimensional shapes. Note that this project requires a lot of eye-hand coordination.  Recommend for children above 4 years old. These… 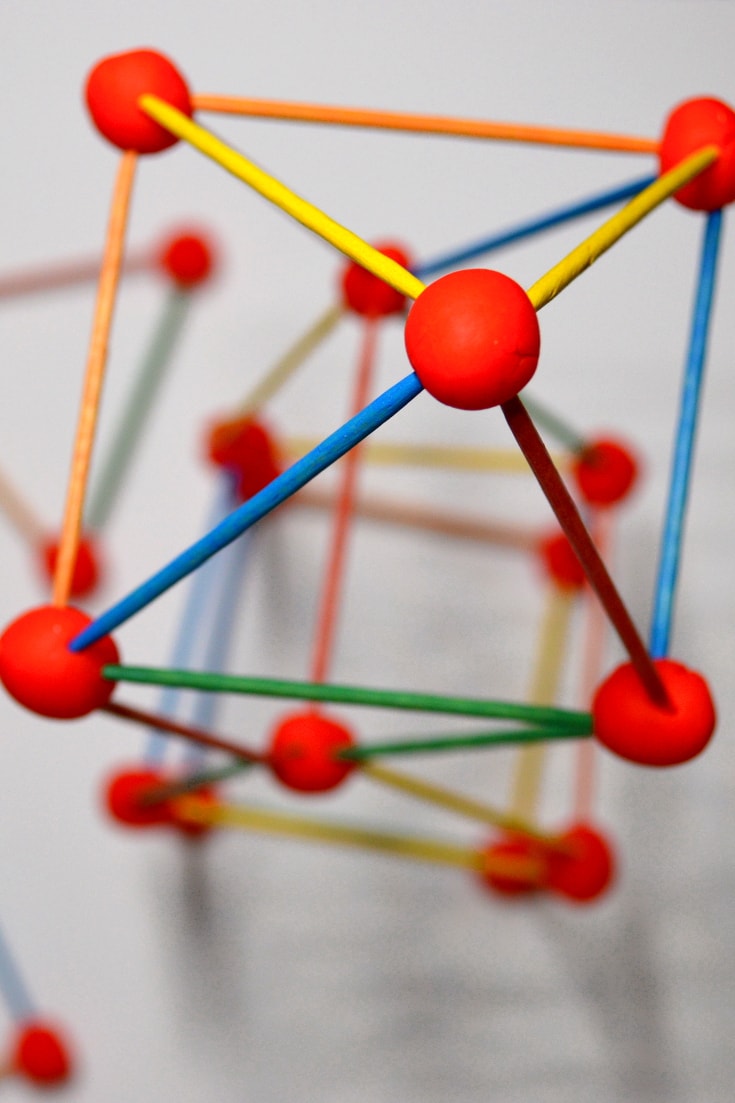 Spatial reasoning is an essential skill for math learning and can be acquired through training and practice. Here are a few preschool geometry activities that can help kids learn spatial concepts. Let’s start with learning shapes by create 2-D and 3-D shapes from scratch in a spatial relationships preschool activity. By constructing each shape one side at a… 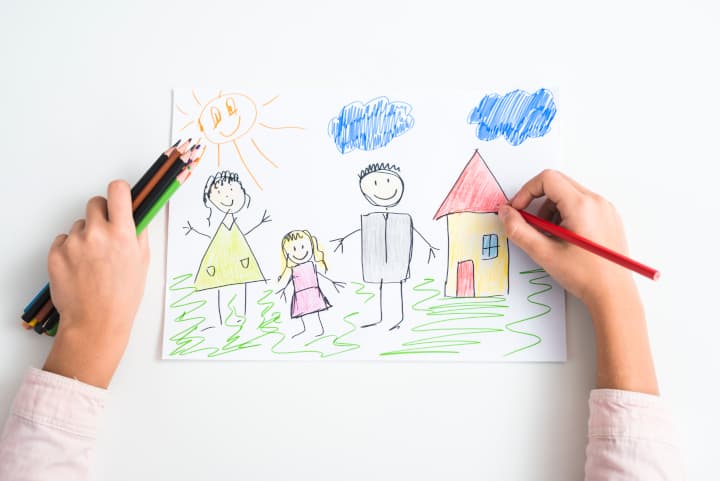 Toddler’s fine motor skills is one of the strongest predictors of the child’s future academic achievement. Fine motor skill is the ability to control hands and fingers. They are needed for writing, playing with small toys, doing puzzles, cutting with scissors, tying shoelaces and more. At school, kids are expected to learn to write new… 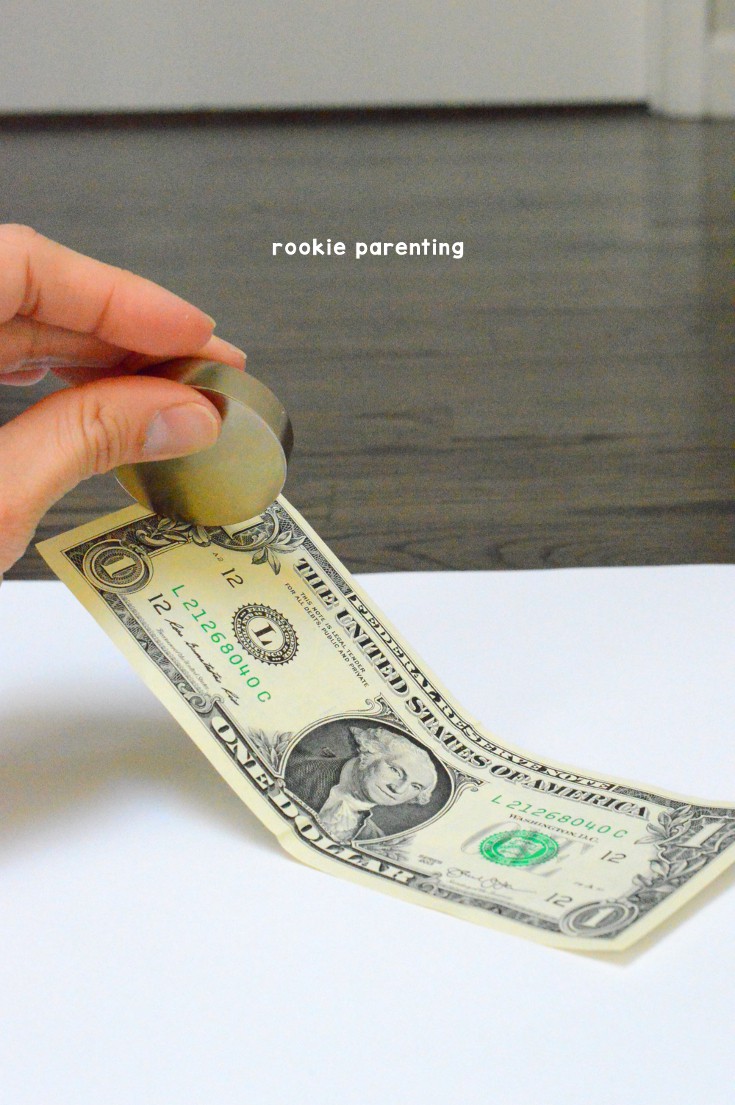 If you live in the United States, you probably have a pile of magnets in your wallet. Yes, you read that right. Our dollar bills are printed with magnetic inks. When the US Federal Reserve prints money, they use ink that contains iron oxide which can be magnetized. Magnetic ink is used as a way to reduce… 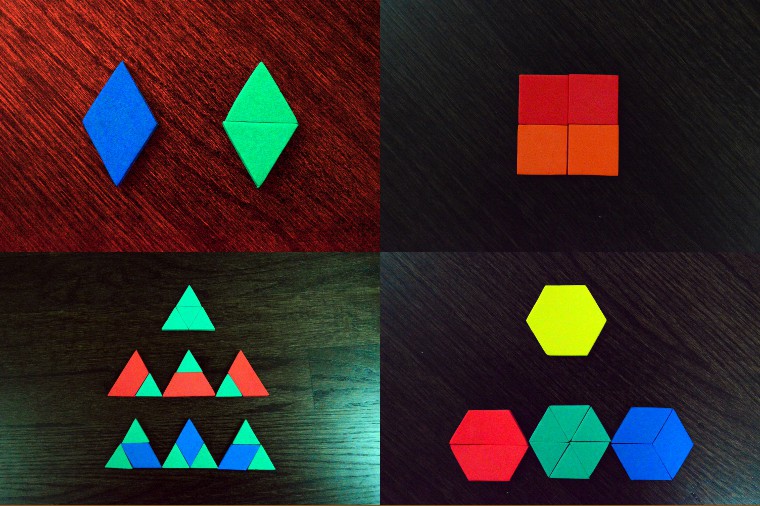