Can you make rain in your own home?

This is a rain making experiment that simulates how rain forms.

A simulation is an imitation.

This experiment mimics the rain making process in nature, but it’s not the real process.

We can then closely study it.

Unlike other rain making experiment, this one is super simple.

No boiling water or ice is needed.

But a little bit of patience is required.

In nature, there is no boiling water in the ocean or a lake to generate steam. Rain forms due to evaporation of surface water. Evaporation takes place continuously despite not being visible.

This experiment is also a simulation like the one mentioned earlier.

In nature, the clouds in the upper atmosphere absorb the sunlight and radiate back to the surface of the Earth to expedite evaporation. In the experiment, the bottle simulates the clouds because greenhouse effect allows the interior of the bottle to become warmer than the external ambient temperature under sunlight. 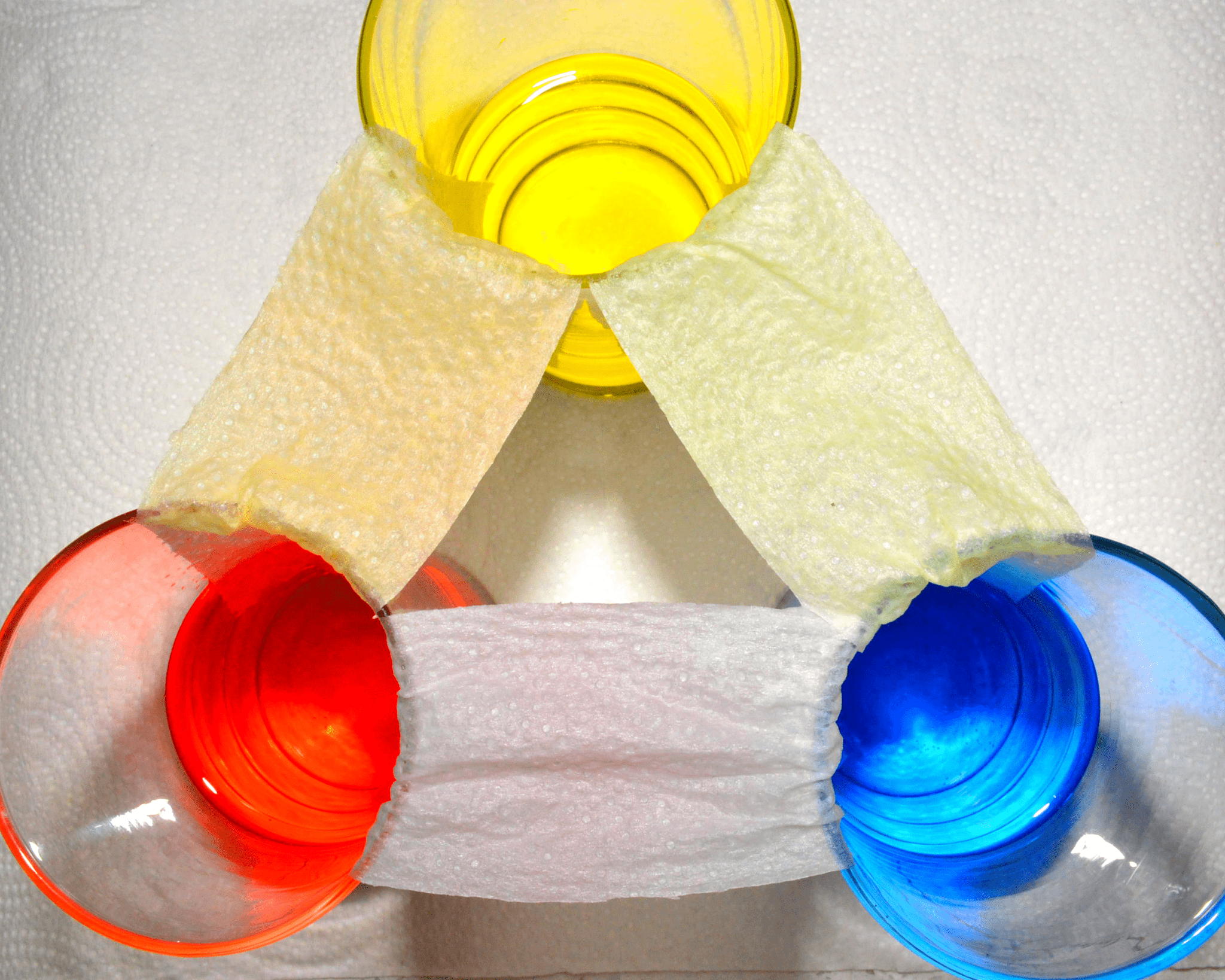 Kids are fascinated by rainbows. A rainbow is the result of light reflection, refraction and dispersion through water droplets in the… 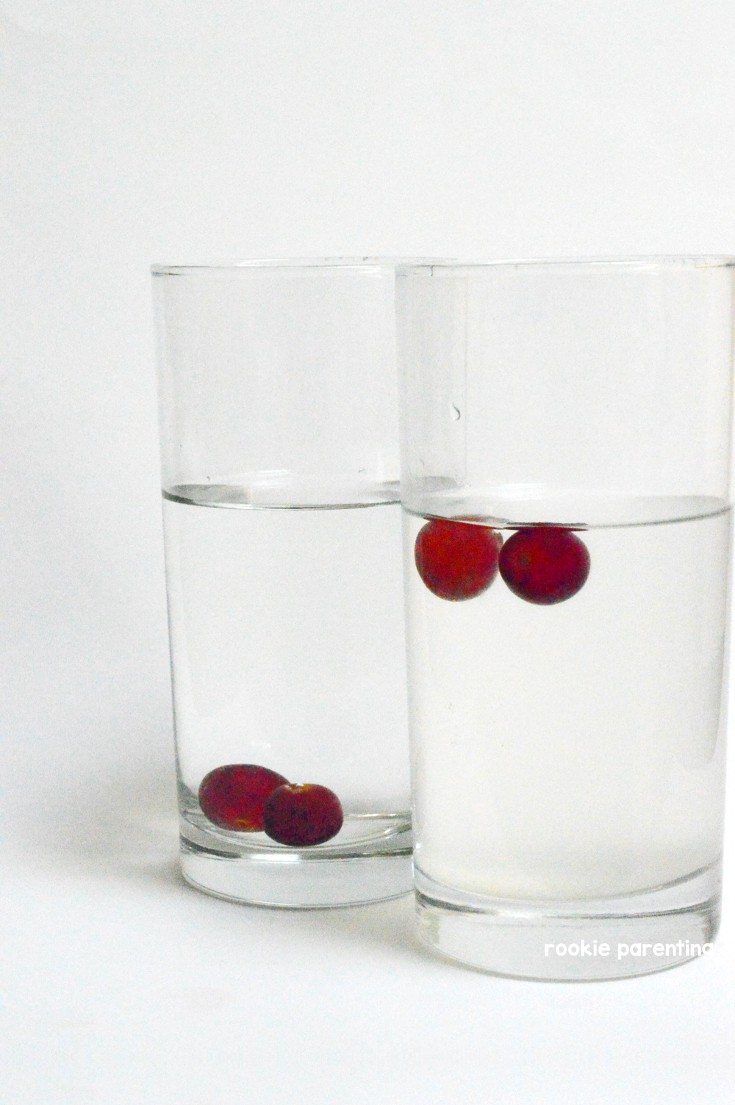 Do grapes sink or float? Grapes can do both. Whether a grape sinks or floats depends on its density relative…

Summer is here!  Kids love bubbles. And they adore bubble science experiments. It’s one of their favorite summer activities. Playing… 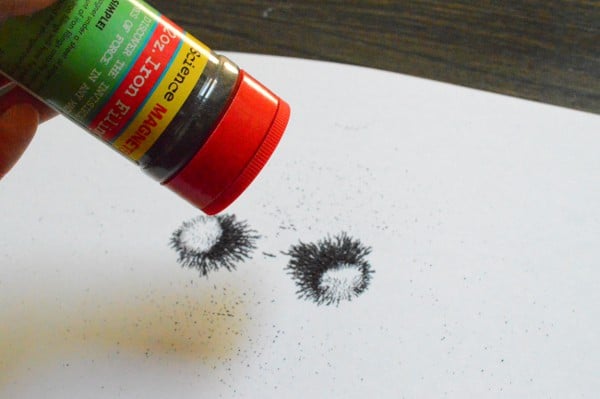 Playing with magnets is always fun. Iron filings are a common material used in science experiments to visualize magnetic fields…. 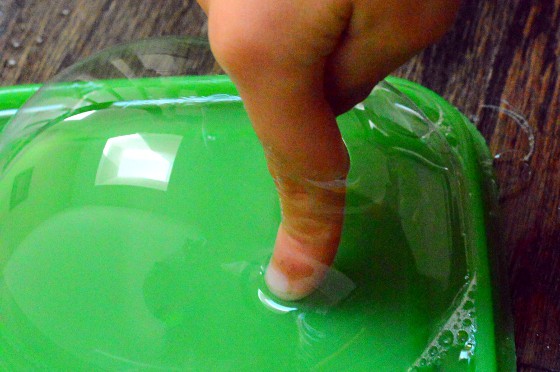 Little kids love soap bubbles (a lot of grownups do, too!) Blowing bubbles, chasing them, trying to catch them and… 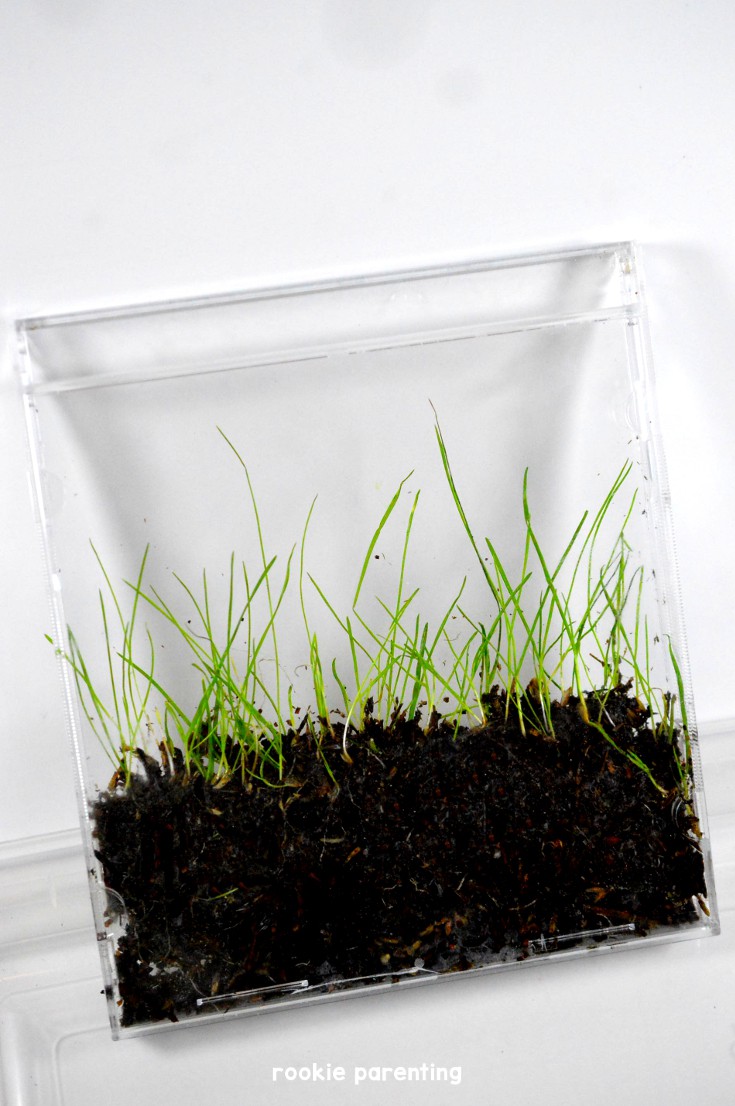 After finishing the Hovercraft and Friction experiment, you will be left with an empty CD case. Here is an upcycling…