This experiment is about friction.

Friction allows us to walk on the road instead of sliding on it.

It also lets us pick up a piece of paper or a glass of milk.

You can also pick up rice grains using a pair of chopsticks all because of friction.

In this experiment, you will pick up a bottle of thousands of rice grains using only one chopstick.

When you first fill the bottle with rice, there is a little bit of space, i.e. an air pocket, in between each grain and its neighbors.

As you press the pencil into the bottle, the grains of rice are pushed together to make room for the pencil.

The grains are packed closer and closer together each time you insert the pencil until the grains are rubbing against one another with little or no air pockets in between.

This is when friction can make the pencil “stick” in the rice.

Friction is a force of resistance when one object’s surface moves over another’s.

It always opposes the motion or attempted motion of one surface moving across another.

When the grains are packed so tightly together, the friction between the rice and the pencil is strong enough to hold the pencil in place, allowing you to pick up the whole bottle with the pencil.

In this case, the friction is bigger than the gravitational force that is pulling the rice and the bottle towards the Earth.

We can walk because there is friction between the soles of our shoes and the ground.

When there is water or ice on the ground, friction is reduced making it easier for us to slip. Try this hovercraft experiment to see what happens when there is no (or very little) friction.

Laws Of Physics For Kids

We use friction in our lives everyday, but it is often not easy to see or understand what it is. Here are some great resources to help children understand friction and other basic laws of physics. 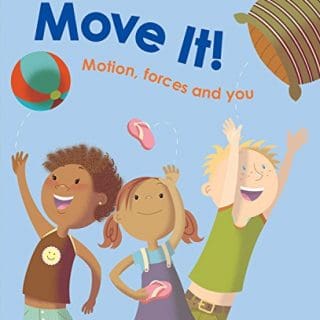 Move It!: Motion, Forces and You 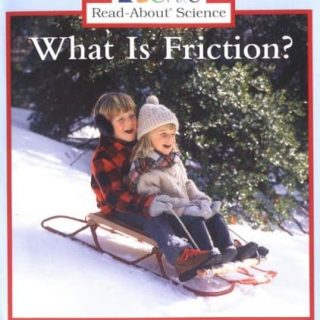 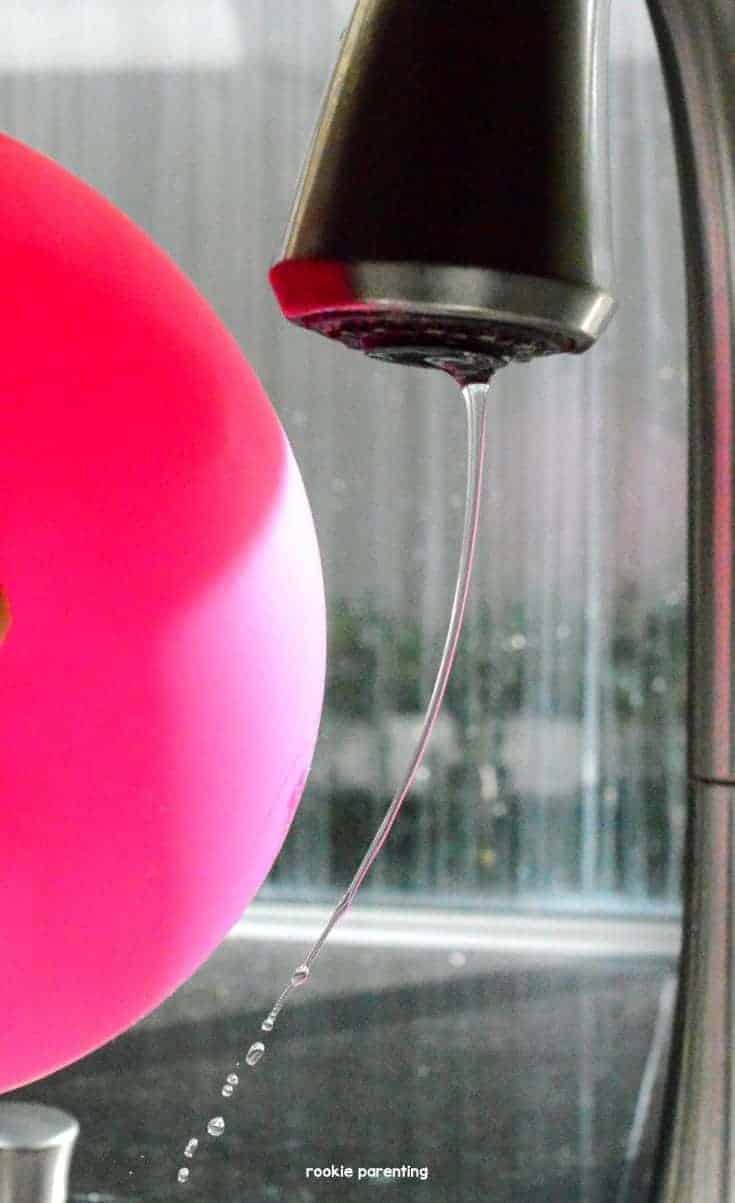 Next
Static Electricity and Water