Playing with an air canon is always fun.

You can use it to propel little tissue balls with it

You can also have a race to see who can make the balls fly the farthest.

You can also make a smoke ring with it.

It’s normally hard to see how air moves, but in this experiment, you can.

In this experiment, you can see how air flies out of the air canon and study the motion of air.

How does the air move? In this experiment, you can see how air flies out of the bottle by watching the smoke.

The smoke ring you see is a vortex. It is a ring of air (and smoke) similar to rings sometimes blown by adept cigarette smokers (Note: this is not an encouragement or endorsement of cigarettes smoking at all. As you can see, you can generate this cool physical phenomenon without smoking a single cigarette!)

At the same time, this outcoming vortex is traveling faster than the outside air and therefore has a lower pressure (as depicted by Bernoulli’s principle). The resulting inward pressure from the surrounding air holds the ring shape together. As the ring travels, air friction slows it down and eventually it blends with the surrounding air and the smoke ring appears to have drifted away. 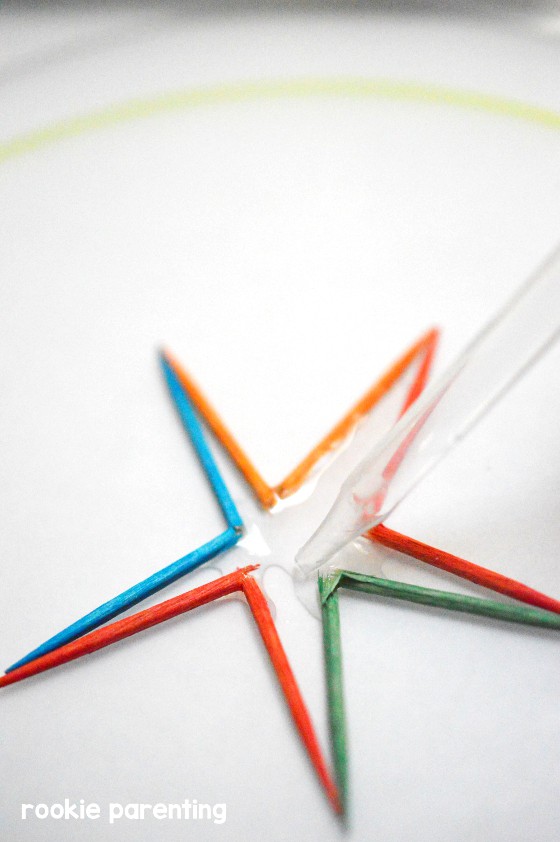 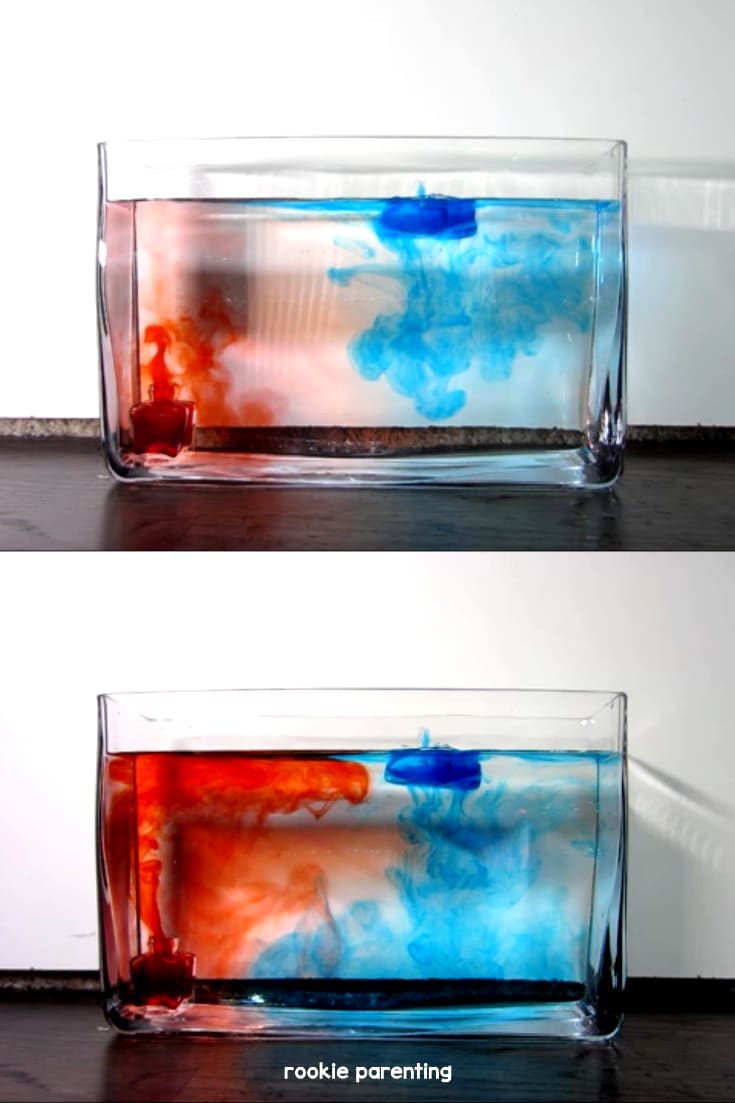